Students with a strong connection to Vietnamese culture and a passion for promoting public health are coming together through the Vietnam Health Project. 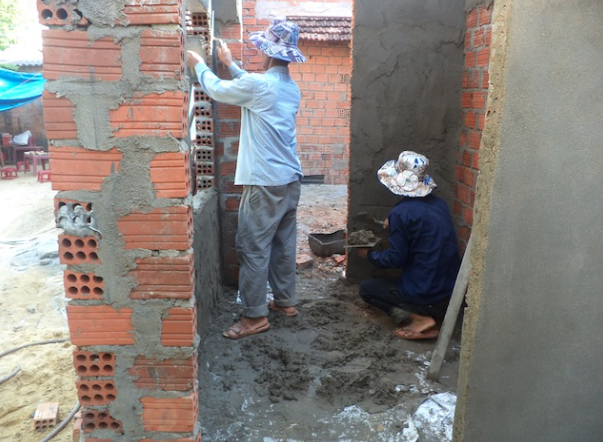 Each year, VHP, a non-profit organization, sends a group of students to Vietnam with the mission to improve the health care situation in rural areas.

“The trip as a whole is about going back to Vietnam and basically giving back to a community and volunteering. We try to have more of a health focus because our group was started by pre-health students,” Justene Wilke, vice president of VHP long-term projects, said.

The project’s former advisor was involved with work in Vietnam and conducted multiple health projects, which is the reason medical care remains the primary focus, Wilke said.

This year, they will be returning to Hai An City to work in a clinic and perform medical care tasks including youth health education programs, dental care and comprehensive physical exams, Wilke said.

“In exchange, we get to learn about their health care system and some of the alternative medicine they use,” Wilke said. “The clinic we went to had a medicinal herbal garden.”

In Vietnam, Wilke said one of their goals is to get people in rural areas medical care since lower-income people have less access to care because they are unable to afford it. In addition, many do not have the ability to get to clinics due to lack of access to a vehicle, she said.

Specific accomplishments include providing water filters for a community living near a landfill, building a playroom in a pediatric hospital and rebuilding homes affected by Agent Orange, a chemical used in the Vietnam war, Wilke said.

Tien Tran, a member of the health project and a Vietnamese international student at UW, said she was attracted to the program because of her interest in a medical-related career field and also because she grew up in Vietnam.

Tran said her Vietnamese upbringing is what makes the trip meaningful. She said she looks forward to helping students with learning the language since a lot of people on the trip do not know how to speak Vietnamese.

Tu-Anh Le, a UW student, said as a Vietnamese-American, she wants to go back to Vietnam to get in touch with her roots.

“A big part of why I joined VHP was I thought it was a great way for all of us to share our passion for Vietnam and giving back to the community. VHP is a great way for us to bond together and work together to achieve the goal,” Le said.

Many students who join the organization early end up attending multiple trips, Daniel Banh, a seasoned member of VHP, said. Banh said he has been on two trips so far.

“As an undergrad, it’s a great experience to see what they’ve learned, how progress is made and what [the local people] can teach us,” Banh said.

Over summer break, at least 21 students will be going on the trip, which is about a month long with two weeks devoted strictly to medical care efforts, Wilke said. This summer’s trip will begin June 30 and students will return July 11, she said. 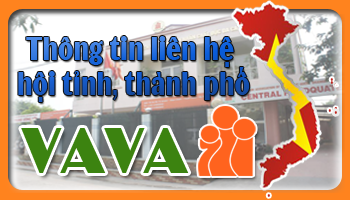